Maccabees finished 3rd in the closing race at Plumpton on Monday 15th December tempering earlier disappointments.
The day had begun with Priors door having his first race under rules.  He jumped well but eventually the testing conditions and his inexperience took their toll and he was sensibly pulled up two out.  Still a pleasing debut.
Then Itoldyou was sent off favourite in the extended 3 mile handicap chase.  However a fall at the 4th fence ended his race, though it was pleasing to see it did not dent his enthusiasm as he completed the remaining 2 and a half miles riderless and enjoying himself. 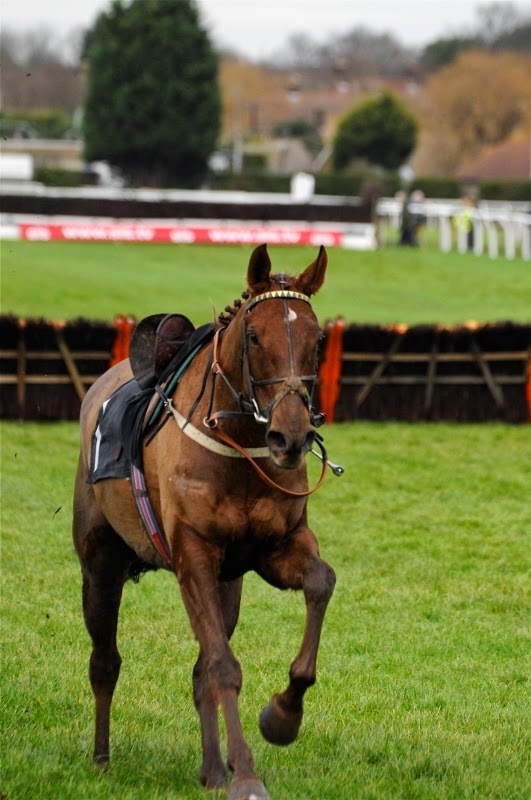 Itoldyou "This is fun"
﻿
Then it was Red Anchor's turn in the 2 and a half mile handicap chase.  He didn't seem quite himself and was losing touch with a circuit to go so Andrew Thornton pulled up down the back straight. 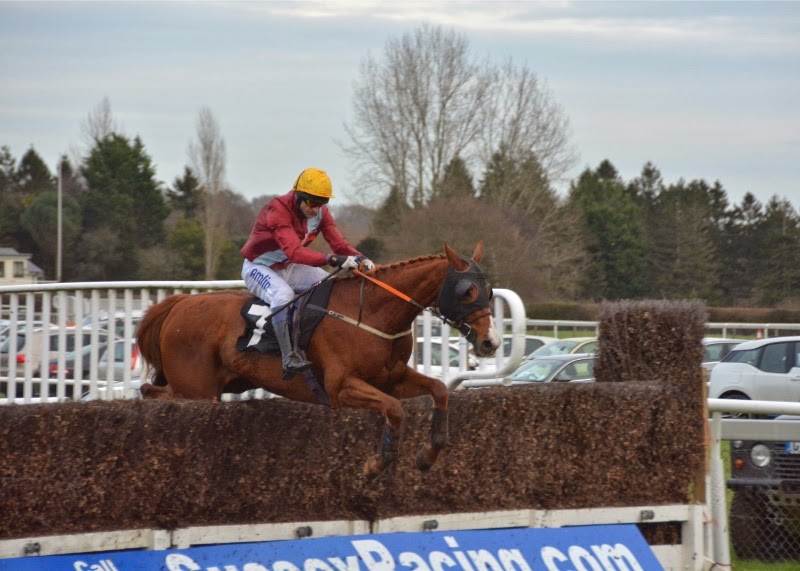 Red Anchor
﻿
So with three runners and no completions it was left to Maccabees to put some gloss on the day.  In the 2 mile handicap hurdle, and ridden by Thomas Cheesman, he tracked the leaders for the first circuit and a half.  He was asked for an effort three out but could not make ground on the two horses in front.  He did however keep going all the way to the line and was able to hold on to third place, making the journey home more pleasant. 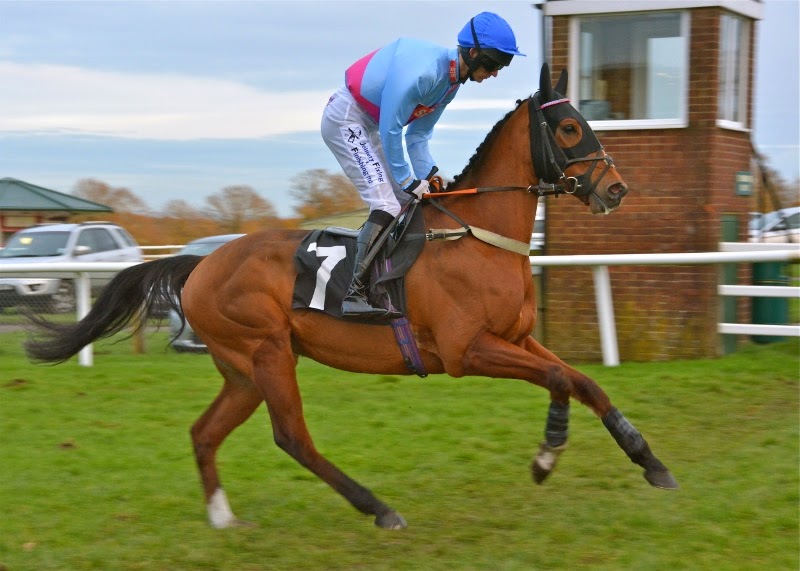 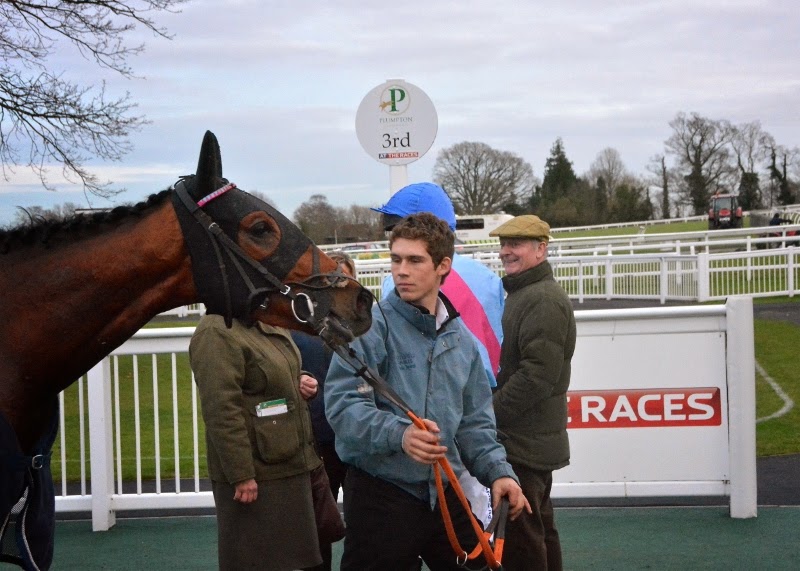 Maccabees
All photographs courtesy of www.louisebrucephotography.co.uk
Posted by info at 03:15 0 comments